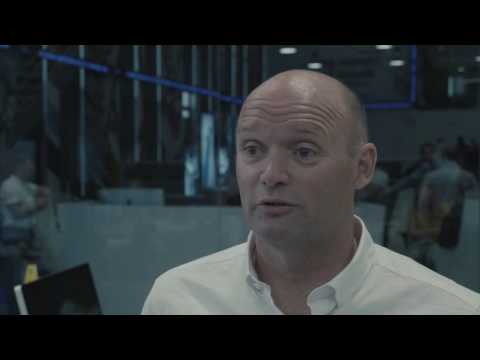 ALICANTE, Spain – The Volvo Ocean Race is making a major rule change to give world-class female sailors a much clearer pathway to compete at the highest level of offshore sailing in the 2017-18 edition.

In the first of a series of ten announcements that the Volvo Ocean Race will make over the next two weeks, the rules of the race will limit all-male teams to seven sailors, one fewer than in 2014-15, and give mixed teams a significant numerical advantage.

Teams will be able to change their crew combinations from leg to leg in the race, which starts from Alicante in October 2017 and visits 11 cities around the globe, but as in previous editions, teams will be required have the same crewmembers on board for the In-Port Race as either the previous or the subsequent offshore leg – with the exception of a team that is racing offshore with 7 males who can add an additional female for the in-port racing. 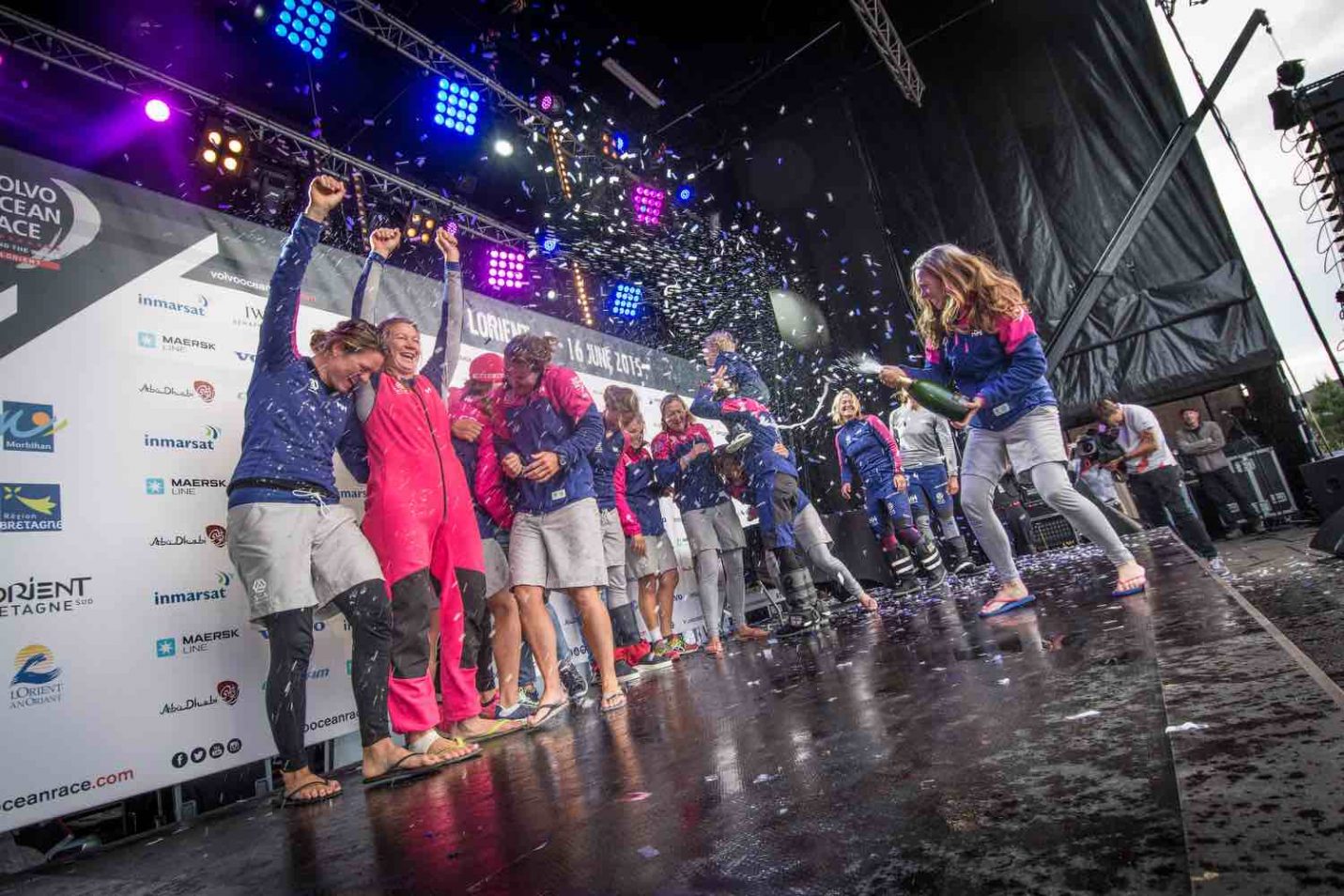 Ian Walker, Volvo Ocean Race 2014-15 winning skipper, and Olympic silver medallist, commented: “If female offshore sailors ever want to compete at the same level as the best in the world then they need to train and race with the best.

“It would be very hard to compete with only seven people on a Volvo Ocean 65 against teams of eight or nine. This new rule will almost certainly force teams to hire women and that will create a great platform for learning.”

The move follows the success of Team SCA’s 2014-15 campaign, which saw an all-female crew finish third in the In-Port Race series and become the first to win an offshore leg in 25 years – but still saw a ceiling in their offshore performance overall without being able to learn from the more experienced sailors once out on the ocean.

“This is not about lowering the standard as some in the sport will suggest – the reverse – it is giving more opportunity to the very best female sailors in the world to compete on equal terms,” said Mark Turner, Volvo Ocean Race CEO, who masterminded Briton Dame Ellen MacArthur’s successful Vendée Globe race in 2001, where she finished second. 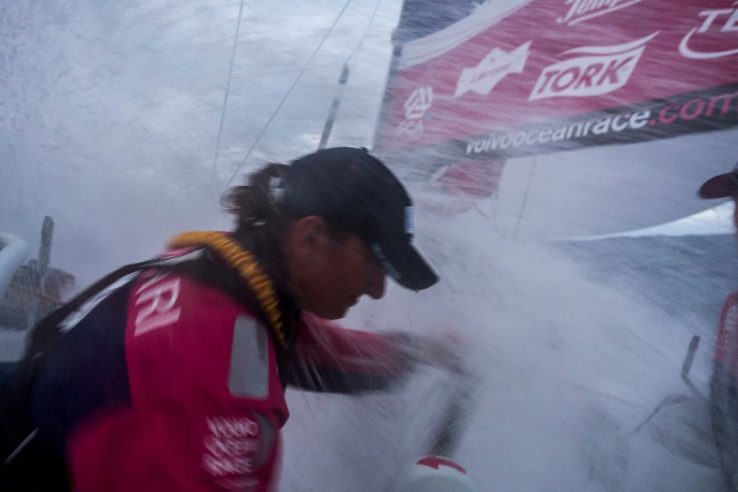 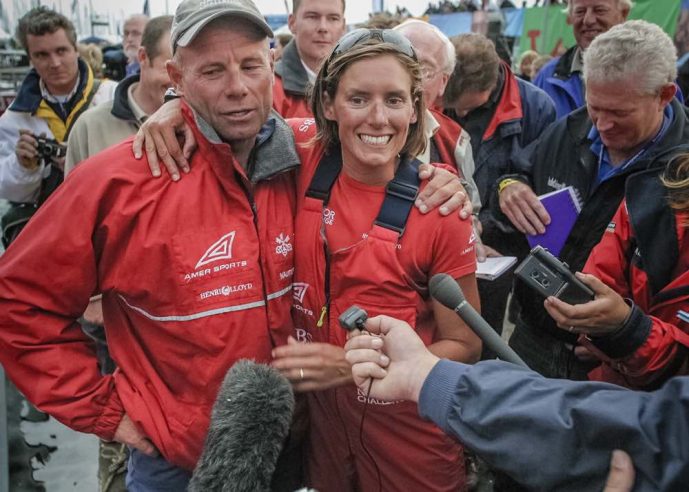 “Sailing is one of the few sports where you can have mixed teams, and we want to take advantage of that, and also reflect the growing desire for greater diversity in businesses – in particular the kind who back the race teams today.

“The Team SCA project in the last race did a great job to restart female participation, after 12 years with just one sailor getting a slot [Adrienne Cahalan, Brasil 1, Leg 1 2005-06]. We’re determined to build on that momentum, and we want to guarantee that the Volvo Ocean Race continues to have the very best sailors competing in the race – both male and female.”

He continued: “We’re using the crew rules to incentivise skippers to bring one or more female sailors onboard. I really hope that it’s not necessary to have any rule at all in the future – but it seems it’s the only way today to ensure we can maintain progress.”

The race, which celebrated its 43-year anniversary last month, has a long history of female sailors, with over 100 women having competed since its inception in 1973, compared with over 2000 men.

“We’re determined to maintain our female presence in the Race – the proportion of women in sailing is growing all the time, and we think that it’s important that, as sailing’s leading offshore property, we maintain a representative demographic,” explained Race Director, Phil Lawrence.

And news of the move has already attracted a positive reaction from many female sailors.

“This is fantastic news for elite female athletes not just in sailing, but in sport as a whole,” said Dee Caffari MBE, who raced onboard Team SCA in 2014-15 and, in 2006, became the first female to sail solo and non-stop the ‘wrong way’ around the world.

“It was important to make a big impact with an all-female team last edition in order to change the perception of women in sailing, and we showed that we could compete on the same boats, in the same conditions.”

She added: “I’m excited to see the concept of mixed teams evolve. I do believe that there are enough female sailors out there who can step up and prove that they can perform, deliver and earn a place onboard.”

The race has also reaffirmed the commitment to youth sailing, with a rule that two crew must be under the age of 30 at the end of the race in July 2018. 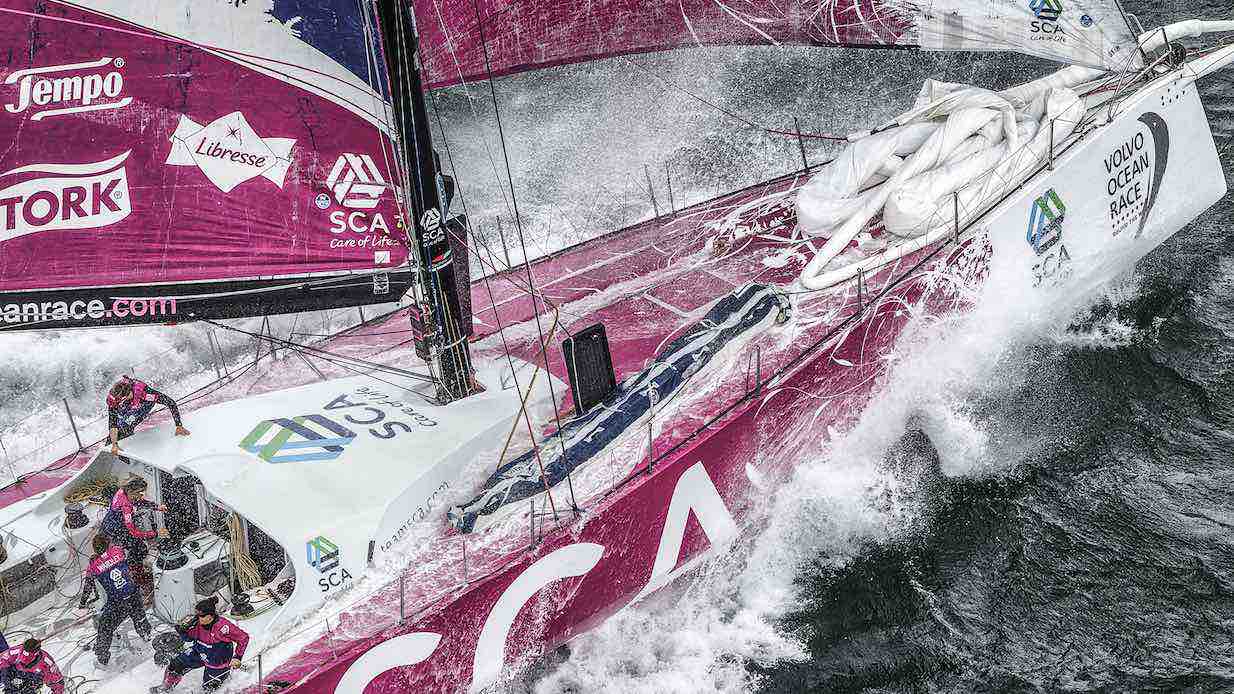